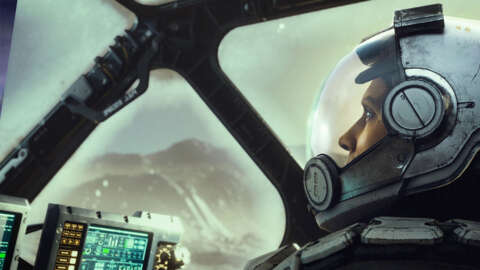 As Bethesda Game Studios prepares for the launch of its next big game, Starfield, it’s teasing new info in its “Into the Starfield” series. In the latest episode, titled “Made For Wanderers,” game director Todd Howard and crew talk about how Starfield will try to “take on the next evolution of RPGs.”

Starfield is slated for release on November 11, 2022 for Xbox Series X|S and PC. It’ll be available day one on Xbox Game Pass, just like all first-party Microsoft games.

EA Play Live, the company’s annual showcase for revealing new games as well as updates for existing titles, isn’t happening this year. In a statement to IGN, EA said in part “We look forward to spending time with you throughout the year!”