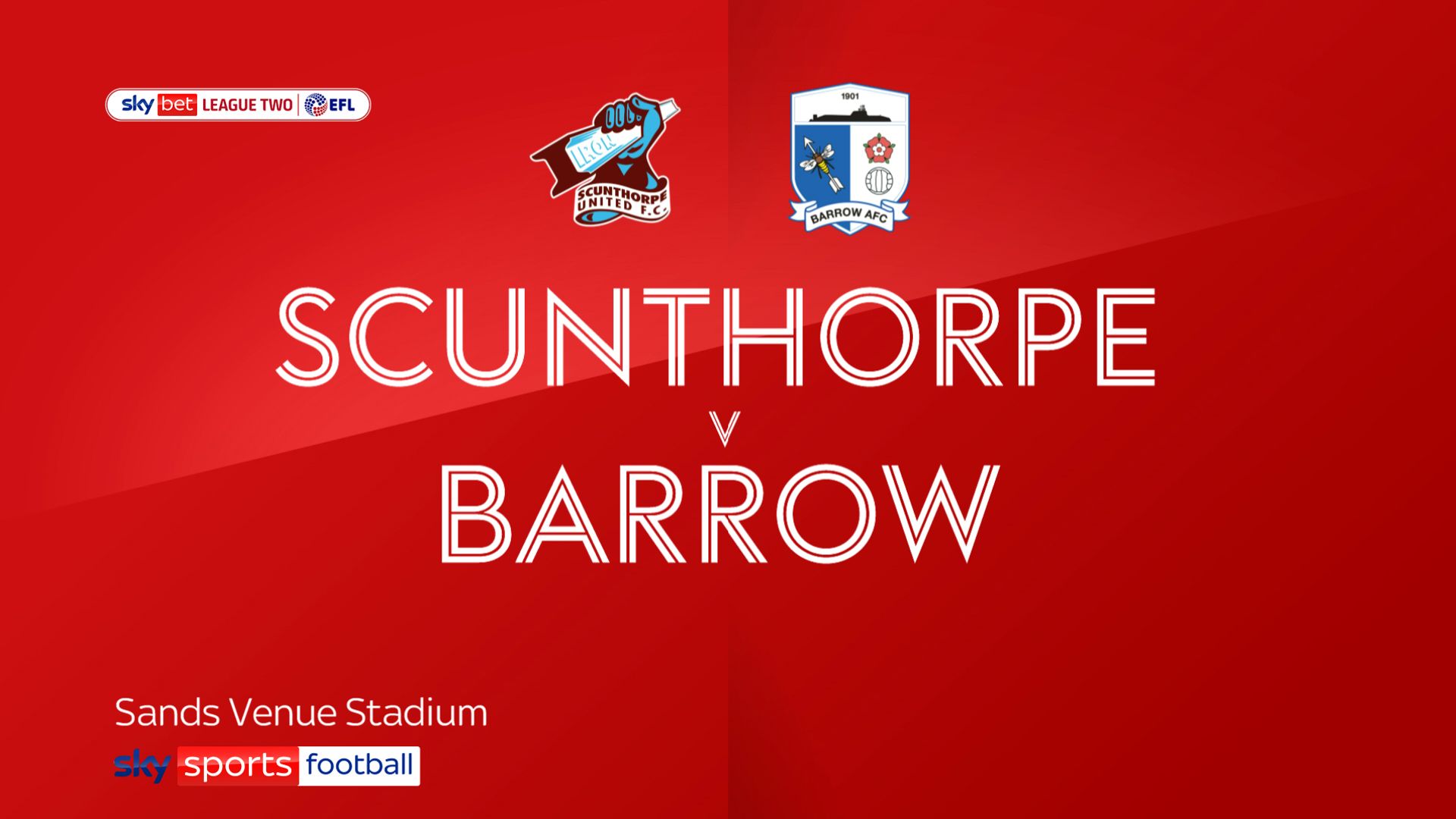 John Rooney got the all-important goal a minute before half-time against the bottom side – ending the Bluebirds’ seven-match run without a victory.

The visitors dominated against an Iron side that were always facing an uphill battle following midfielder Anthony Grant’s red card for a late challenge on Josh Gordon midway through the first half.

A last-ditch clearance from George Taft denied Barrow an opener two minutes after the hosts were reduced to 10 men, though Rooney made no mistake after 44 minutes, taking his time to pick his spot after being teed up by Gordon.

The second half was largely one-way traffic, with the Bluebirds – who had failed to score in four of their previous five games – wasting a host of chances.

Robbie Gotts fired tamely at the Iron’s Rory Watson after being picked out by a Rooney pass 10 minutes after the break, before Aaron Amadi-Holloway was woefully off target with only the goalkeeper to beat just before the hour mark.

Fortunately for the visitors, who were also reduced to 10 men when Tom Beadling was shown a second yellow card as the game ticked towards stoppage time, Scunthorpe rarely looked capable of forcing an equaliser despite a spirited response.