Samsung Laptops Are Coming Back To India; 6 New Galaxy Book Laptops To launch On March 17 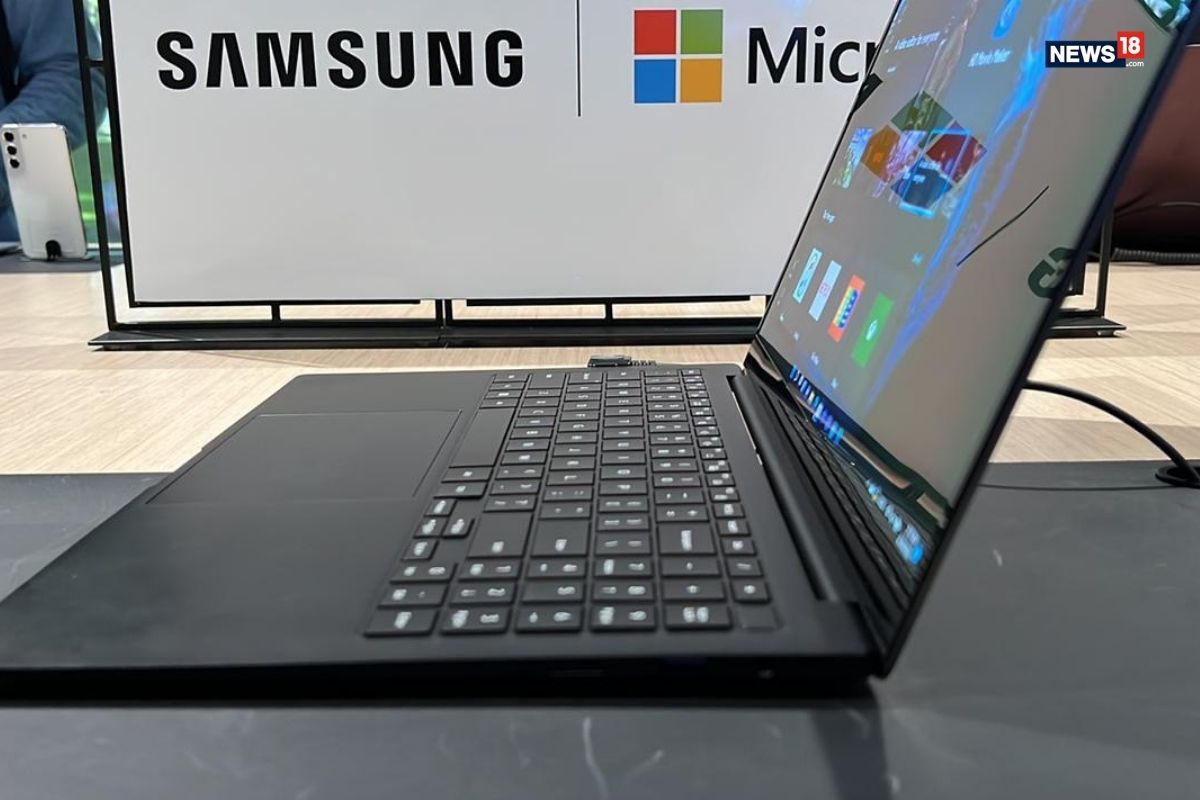 All the new models are expected to run Windows 11 operating system out-of-the-box. The Samsung Galaxy Book launch on March 17 will officially mark Samsung’s re-entry in the Indian laptop market. The company has, over the years, shifted its focus on smartphones and appliances in India and has not introduced any new laptops since 2013-2014.

The Samsung Galaxy Book Go, the most affordable laptop in the series was launched globally at $349 (roughly Rs 26,700) onwards. Samsung plans to sell the Galaxy Book laptops across various online and offline channels.

iPhone Holi Exchange Offer: iPhone 12 available at as low as Rs 24,900; Check out the exchange offers on iPhone 13, iPhone 11

Google Aims to Bridge Gap Between Android and iPhone’s Messages Apps: All Details