Photographer Spends a Year Timelapsing the Growth of Mushrooms

Macro photographer Jens Braun has captured a 365-day long cinematic timelapse that shows the growth of nine different varieties of mushrooms, a process that pushed his equipment to its limits.

Braun’s YouTube channel Another Perspective is dedicated to various photography and video projects, particularly macro and timelapse like the growth of king oyster mushrooms, while his second channel HappyMushrooms covers all things fungi, such as practical tips on how to grow them safely at home.

His latest project was year-long and took place in his basement where he observed the fascinating growth of nine different mushrooms. Braun spent hundreds of hours of filming, photographing, and editing to get to the final result amassing 5TB of image data and ending up with a three-minute-long video that shows the year-long progress of his fungi. 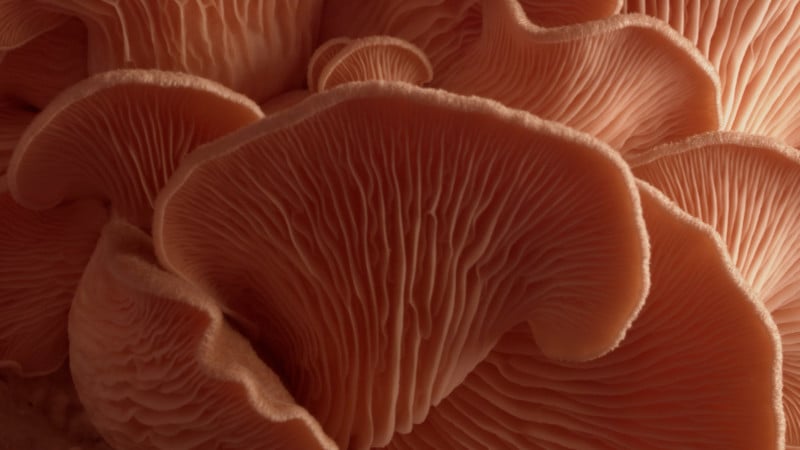 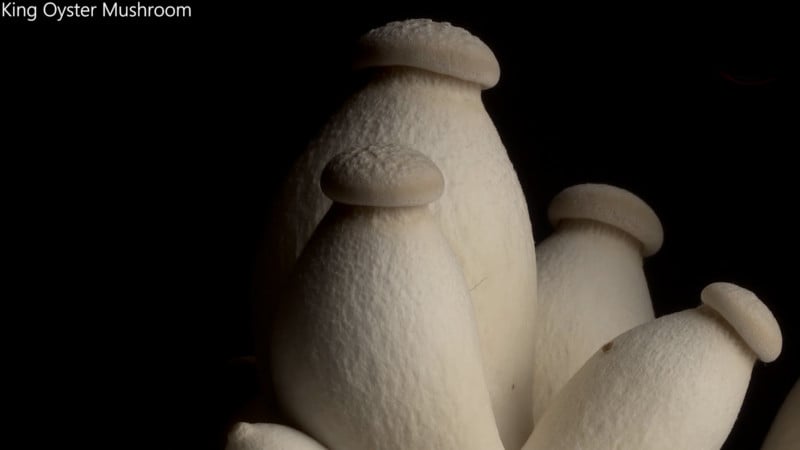 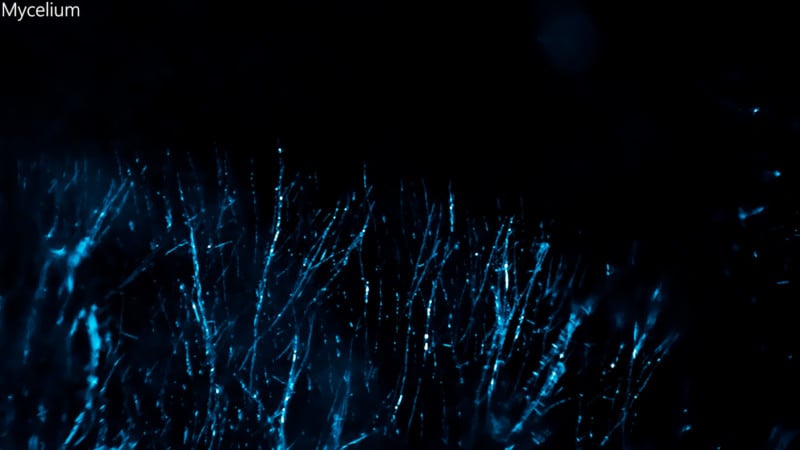 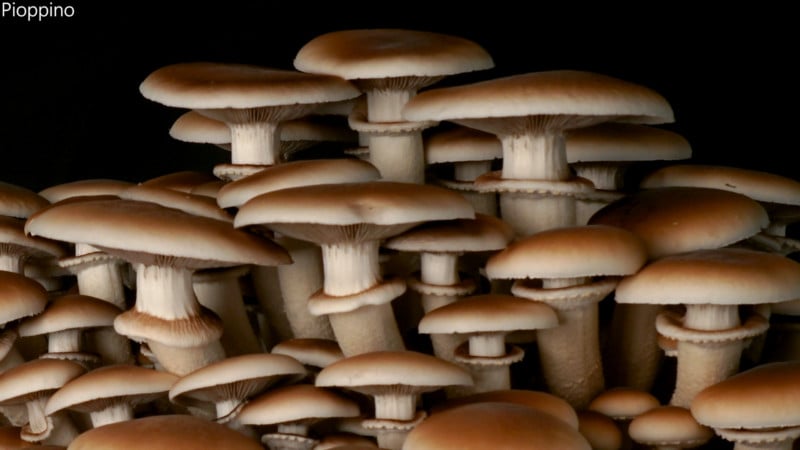 Braun tells PetaPixel that the majority of the timelapse was shot using a “cheap” Sony a6000 with Laowa 60mm f/2.8 Ultra Macro lens, but adds that an even more affordable 50mm lens would have worked well, too. Parts of the footage were shot using two or three cameras at the same time — Sony a6300 and Sony a7R IV. 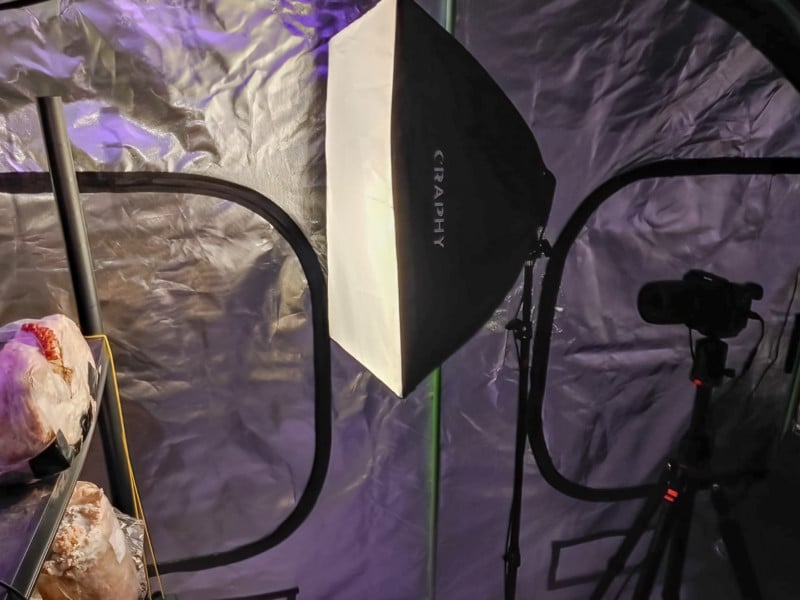 He used an unbranded softbox from eBay with a 5W LED light to help illuminate the scene. Surprisingly, the softbox ran for the whole year and he didn’t encounter any issues with it. His cameras were powered by an adapted battery plugged into a wall outlet to make sure they were able to run for longer periods of time.

“The most difficult part is to create a good environment for the mushrooms, as they need a lot of fresh air and humidity at the same time,” Braun says. “I have built a fruiting tent to grow mushrooms, but my humidifier must not disturb the footage.”

To avoid fog which could ruin the footage, Braun has built a reliable system with tubes that deliver fresh air from outside while the humidifier runs continuously. 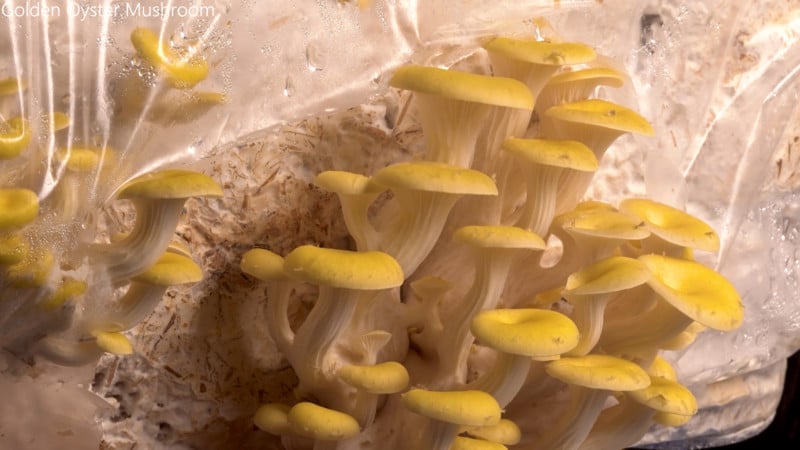 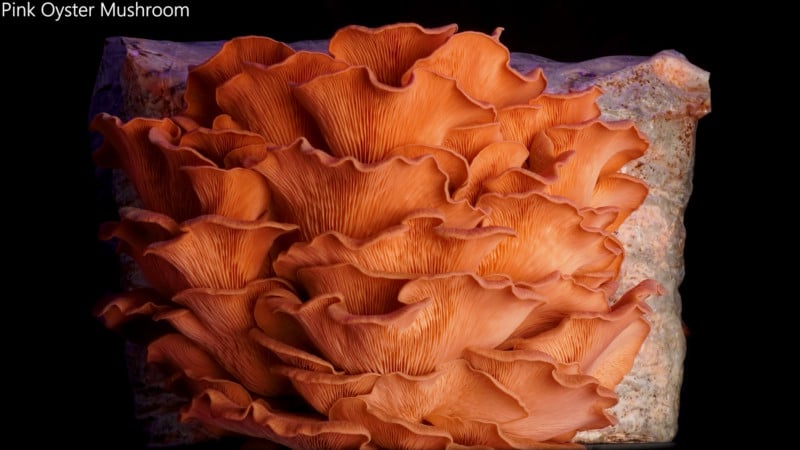 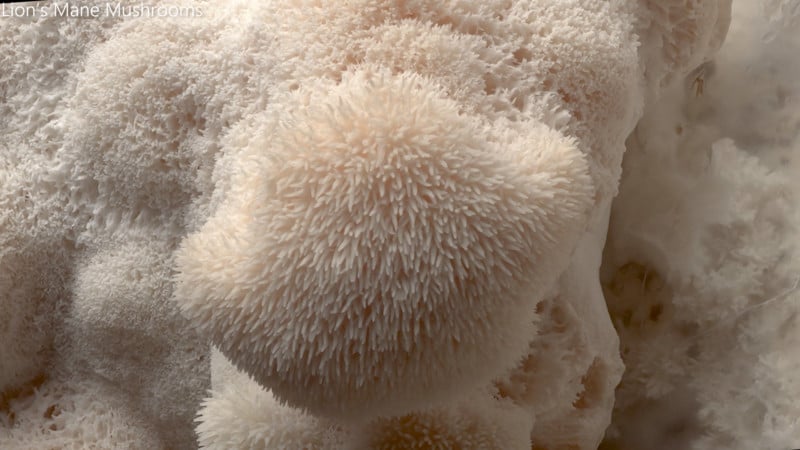 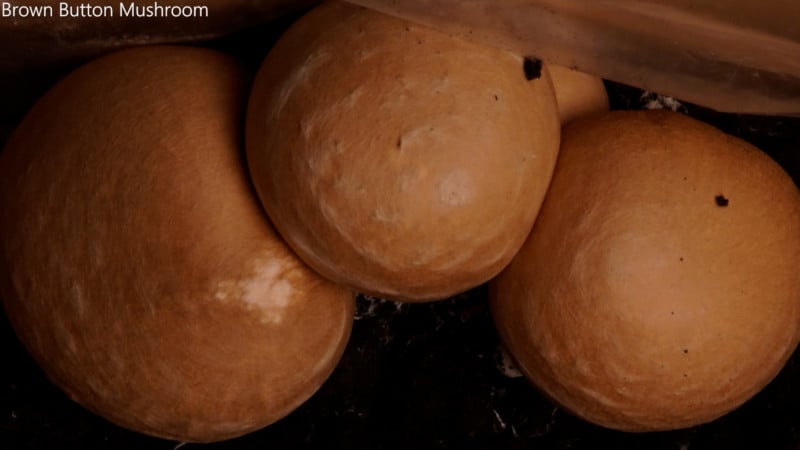 This was purely a passion project for Braun and he adds nobody commissioned him to shoot the footage. Rather, his interest in fungi has kept him engaged enough to grow and capture them on camera for a full year.

“Good Manners At Lowest”: Russia To Canada On UN Letter In Twitter Spat