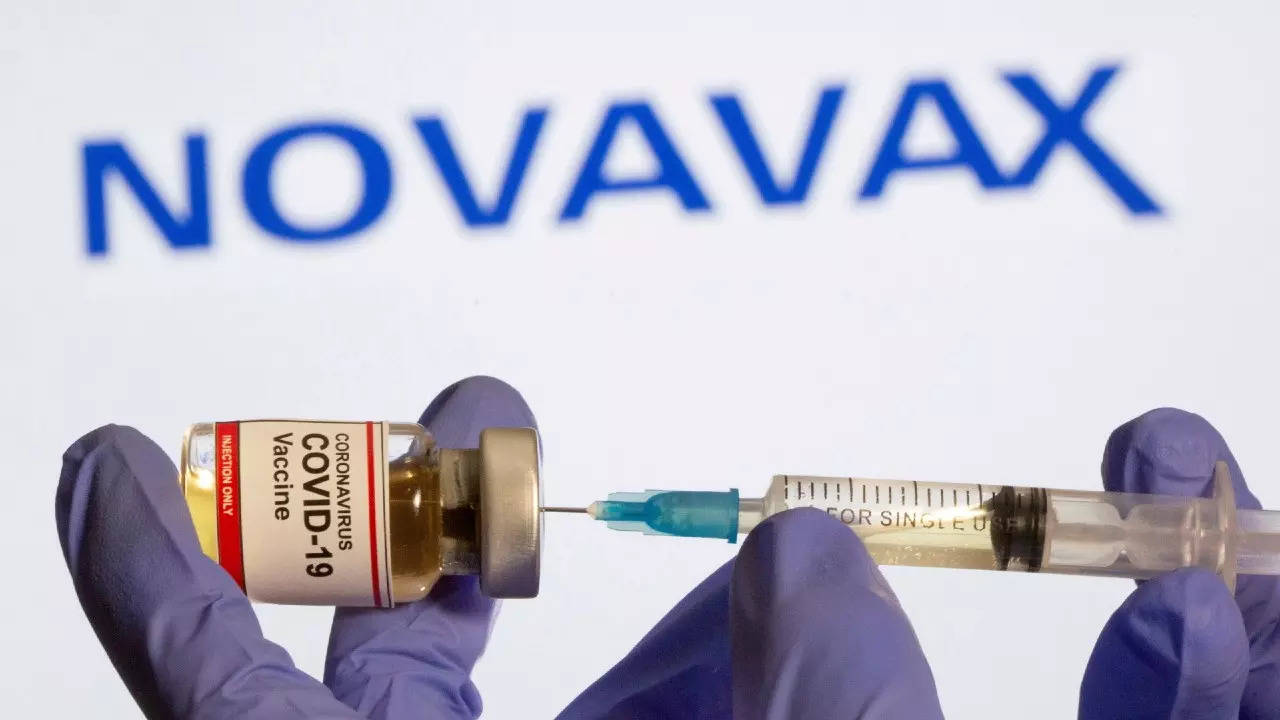 Brussels – Demand for the COVID-19 vaccine produced by U.S. biotech firm Novavax has been underwhelming in the European Union’s main countries in the early rollout, so far undermining hopes that it could convince vaccine sceptics to get a shot.

Over 85% of adults in the 27-country EU bloc have received at least one dose and nearly two-thirds of them have also had a booster, but tens of millions remain unvaccinated.

The Novavax vaccine, the latest to receive the EU regulators’ approval under the trade name of Nuvaxovid, was expected to persuade some sceptics because it is based on a more conventional technology than the other four vaccines authorised so far in the EU.

But initial data on Nuvaxovid’s rollout show that it has had a small impact on vaccination campaigns.

In Germany, the EU’s most populous country and home to more than 10 million unvaccinated adults, only about 38,000 Novavax doses have been administered since the start of the rollout on Feb. 24, according to data from the Robert Koch Institute.

In March so far on average nearly 90,000 COVID vaccines have been administered daily in Germany, mostly boosters. Only 3% of them were Novavax’s, despite over 2 million doses distributed to the country.

A similar situation is emerging in Italy, where less than 16,000 Nuvaxovid doses have been administered since Feb 28, when the rollout started after the delivery of one million shots to vaccination centres. In the same period, the country injected over 70,000 COVID-19 vaccines a day, largely boosters, data from the government show.

Novavax said its protein-based shot will play a role in driving vaccination among those who have been hesitant to get immunised and it has started an educational effort on vaccine choices.

The arrival of the vaccine so far into the region’s campaign which started in late 2020 and amid the easing of restrictive measures were among the reasons for the “disappointing performance,” former head of the EU’s drugs agency, Guido Rasi, said.

Data from the European Center for Disease prevention and Control (ECDC) show that boosters amount to about two-thirds of all vaccinations in recent weeks, with the (messenger) mRNA vaccine developed by Pfizer and BioNTech remaining the most used.

Nuvaxovid is used almost exclusively as a first dose for unvaccinated.

“The hope that the (Novavax) vaccine could convince the undecided has been dashed. Unfortunately, there is no upsurge in the number of newly vaccinated people,” said Nino Cartabellotta, who chairs the Gimbe Foundation, a research group.

In France, only about 1,300 people received the Novavax vaccine in the first 10 days of the rollout.

Demand for boosters was far higher, with over 12,000 of Pfizer’s third doses administered on March 10 alone, the last day for which data is available, data from the French health agency showed.

How To Get Energy To Work Out | Chuze Fitness