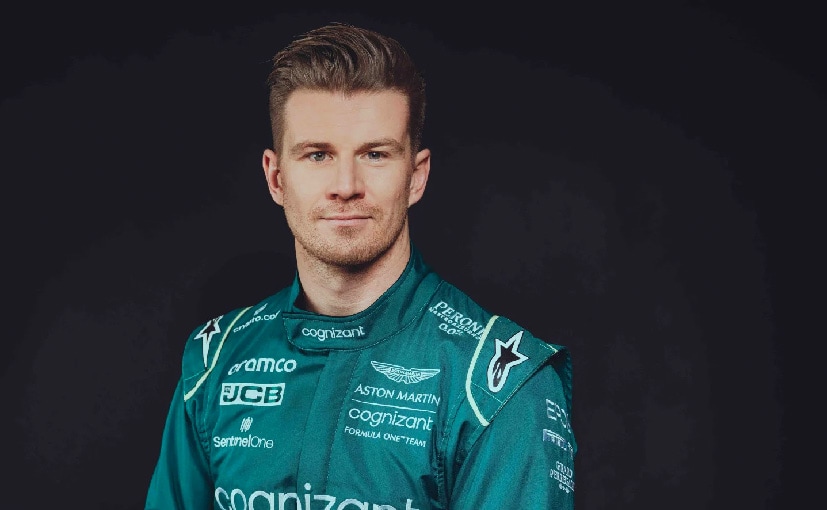 The 2022 Formula 1 Season is on the verge of getting kick-started, with the first official practice session scheduled for 5:30 PM IST tomorrow. However, Aston Martin F1 team faces a huge roadblock ahead of the season as the team’s driver Sebastian Vettel has tested positive for Covid-19. The 4 time World Champion is the second driver to have tested positive in a week’s time, with McLaren driver Daniel Ricciardo having tested positive in the pre-season test last week. 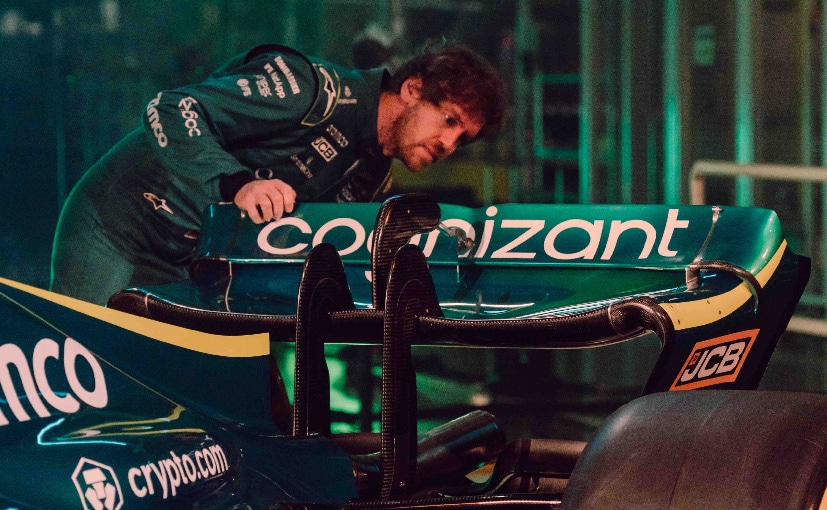 4-time World Champion Sebastian Vettel at the launch of AMR22

Aston Martin F1 team has also confirmed that Nico Hulkenberg – the team’s reserve driver – will take the wheel of the AMR22 for the Bahrain GP. The German racing driver is no stranger to being a last minute substitute to F1 drivers, as he replaced Covid infected Sergio Perez at the 2 consecutive races at Silverstone in 2020, and also subbed in for an unwell Lance Stroll at the Eifel GP.

Hulkenberg snatched a P3 in qualifying at the ’70th Anniversary GP’ at Silverstone in 2020. Nicknamed ‘Super Sub’, he also finished an impressive P8 in the Eifel GP‘s wet weather conditions after he jumped into the car directly in qualifying at Nurburgring owing to a last minute call and could only qualify P20. After having substituted Racing Point’s drivers on 3 occasions in 2020, the British team signed him as their reserve driver from the 2021 season onwards, the same year the team was renamed to Aston Martin F1 team.

Daniel Ricciardo also tested positive for Covid-19 last week during the pre-season test at Bahrain, and the Australian driver’s last moment absence meant that Lando Norris had to test McLaren’s MCL36 alone for 3 days. This prompted McLaren to sign Alpine F1 Team’s test and reserve driver Oscar Piastri into the pool of McLaren reserves, anticipating Ricciardo’s absence in the coming GP. However, Ricciardo has since tested negative and will be returning to the F1 Paddock this weekend for the season opener Bahrain GP.