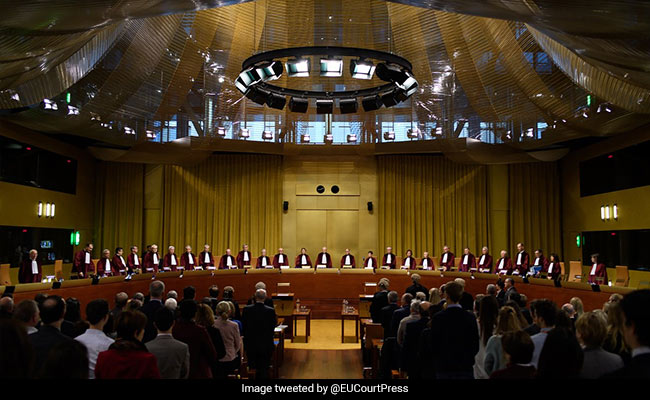 The court has decided to suspend the examination of all applications against the Russian federation.

The European Court of Human Rights, the judicial arm of the Council of Europe which Russia exited Wednesday, said it was putting on hold all petitions against Moscow.

“The court has decided to suspend the examination of all applications against the Russian federation pending its consideration of the legal consequences of this resolution for the work of the court,” it said in a statement, referring to the resolution that saw Moscow leave the pan-European rights body.

Of 70,000 cases pending before the court in the French city of Strasbourg, 24 percent had been filed by Russians, according to figures it released in January.

Just over 20 percent were filed by Turkish citizens, 16 percent by Ukrainians, and eight percent by Romanians, they showed.

Moscow announced Tuesday that it was quitting the council, ahead of the formal decision taken Wednesday by the body’s committee of ministers to expel Russia over its invasion of Ukraine last month.

“Good Manners At Lowest”: Russia To Canada On UN Letter In Twitter Spat