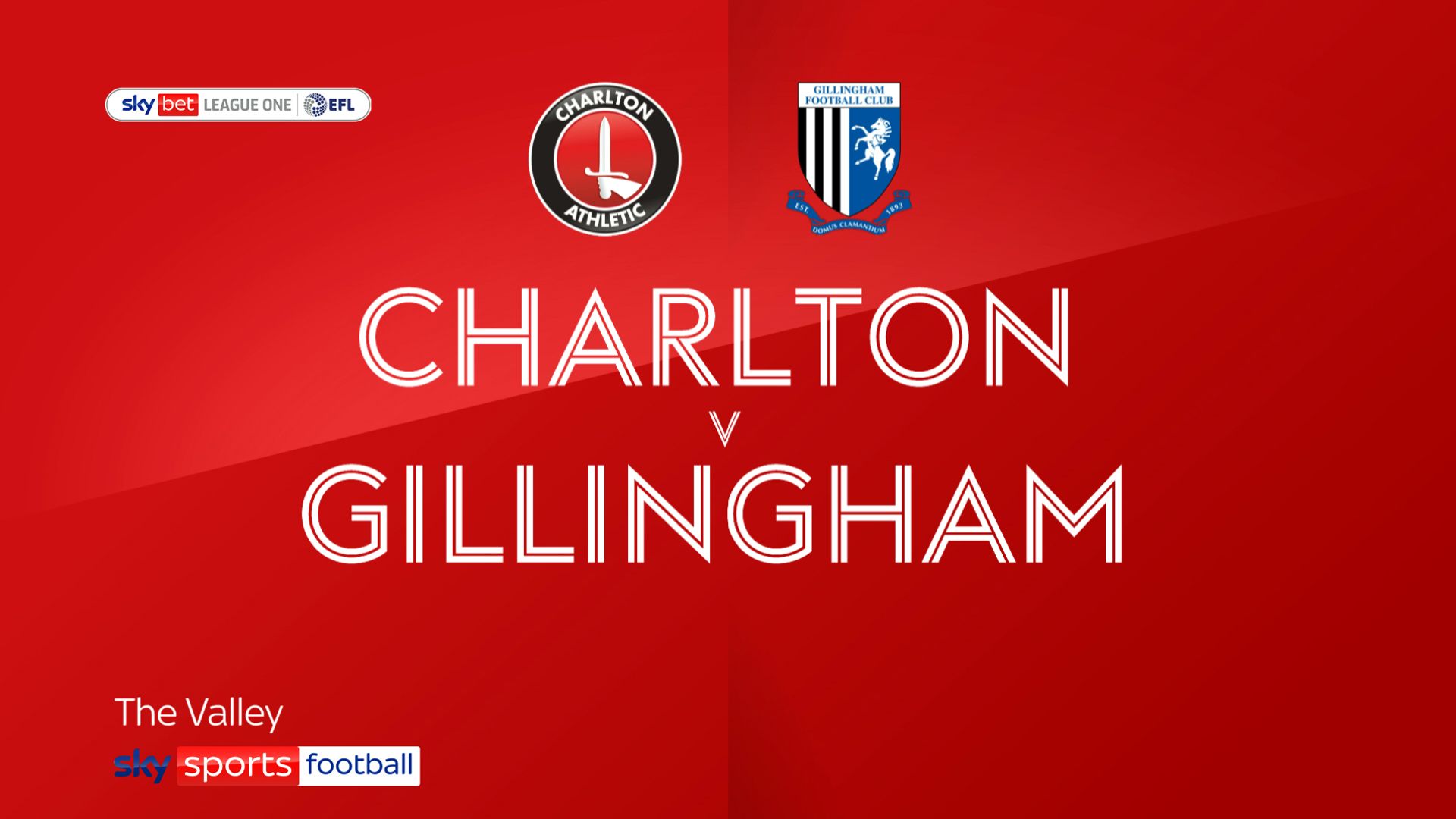 Gilbey scored his third goal of the season – and first in Sky Bet League One since December – to put the Addicks ahead in the 40th minute and settle a tense affair at The Valley.

The Kent club struggled to fashion openings and it took a sliced pass by Charlton centre-back Sean Clare to set up Conor Masterson to drive across the face of goal in the 68th minute.

Dahlberg kept out a Blackett-Taylor effort, with the Charlton wing-back’s pace and directness causing issues for the visitors.

Gillingham’s best chance of salvaging a point fell to Masterson after a spell of penalty-box pinball but he slashed over in the 89th minute.

Charlton eased their way through six minutes of stoppage time to move 10 points clear of the bottom four with only their second victory since the start of February.

IPL 2022: Shubman Gill wants to play at THIS number for Gujarat Titans