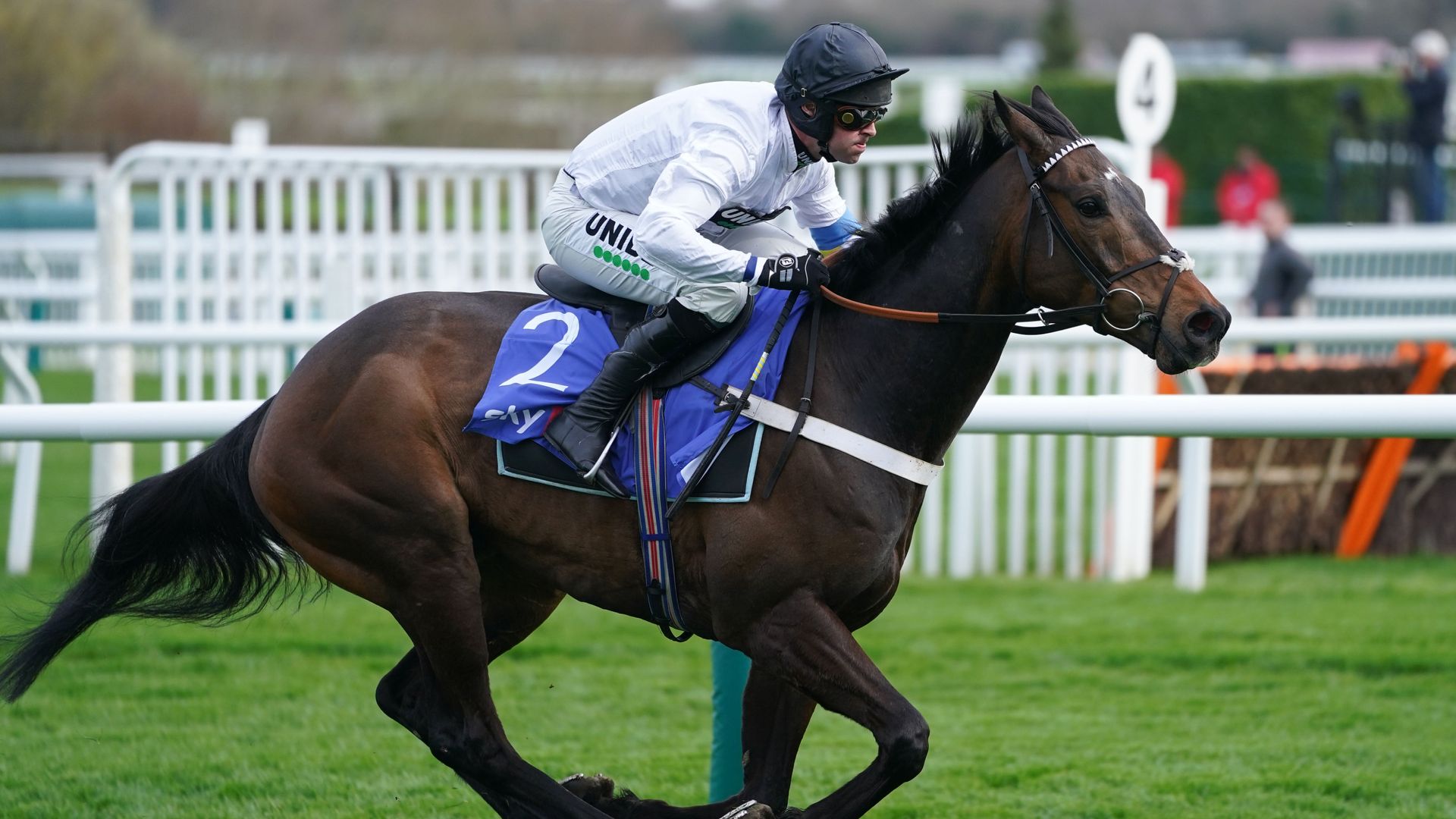 Constitution Hill led home a one-two for Nicky Henderson with an extraordinary performance in the Sky Bet Supreme Novices’ Hurdle at Cheltenham.

Sent off the 9-4 joint-favourite for the Festival opener, Nico de Boinville’s mount simply glided up the famous hill to account for stablemate Jonbon, with Willie Mullins’ Kilcruit well-beaten third.

The turning point of the Grade One was at the third-last flight, when the pace-setting Mullins-trained Dysart Dynamo crashed out, leaving the Henderson pair alone up front.

There was little between the duo going to two out – but Constitution Hill (9-4 joint-favourite) was going the better and soon took the lead.

The five-year-old, owned by Michael Buckley, quickly put daylight between himself and Jonbon to score by 22 lengths.

No other horse got into the race, with Kilcruit staying on to take minor honours another two and a half lengths away, as Henderson won the Supreme for a fifth time.

De Boinville said: “I knew it was going to be fast and furious and in fairness he did it like a piece of work. I was so happy going to the last. He could be anything, I’m sure he’d jump a fence as well. He’s got so much scope.

“I didn’t really have a choice (to go for home when he did), he was travelling so well. They’ve gone a really hard gallop and he’s just picked the bridle up. I’m delighted for his owner Michael Buckley, he’ll be ecstatic.

“What a way to start the week, what a legend.”