Behind the Horizon – Update 2.0 news

Polishing up the Game – Major Update for 2022! Adds new user interface and improve all aspects of the game 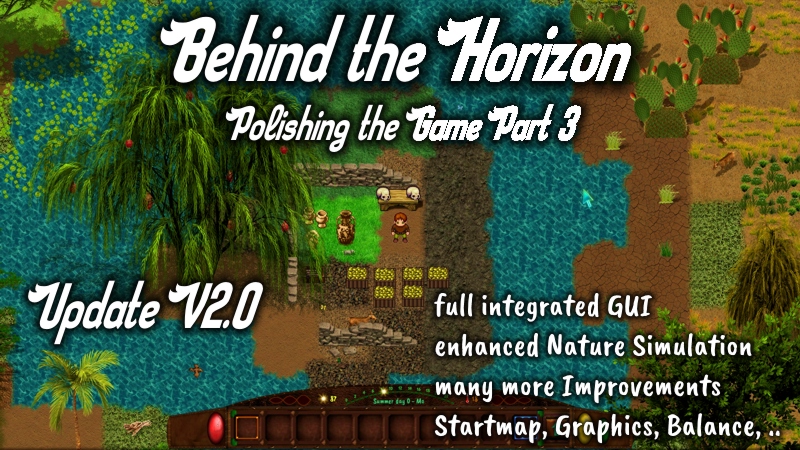 Behind the Horizon is now going into the second round with version 2.0. This major update, which also serves as preparation for the AddOn – The Desert, improves and expands many aspects of the game.

The biggest visible change is the new GUI, which has now been fully integrated into the quick bar and is more comfortable and consistent than ever before.

In addition, there are many changes to the balance in prizes, the combat system and the properties of plants and animals.

The starting map has also been improved in many areas and further beautified.

The lists of merchants are now completely sorted by type and make shopping a lot more convenient.

Some small bugs that occurred during the time have also been fixed.

The quest display now also has a progress bar for many quests, with which you can see how far you have completed the quest.

The complete list of changes and enhancements can be found in the patch notes for version 2.0.

They are in the community section of my game on Steam:
Store.steampowered.com

PS: If everything goes well, the AddOn – The Desert will be released at the beginning of April and will be available for purchase as a separate DLC. Later, there will also be a bundle of the main game and the add-on. 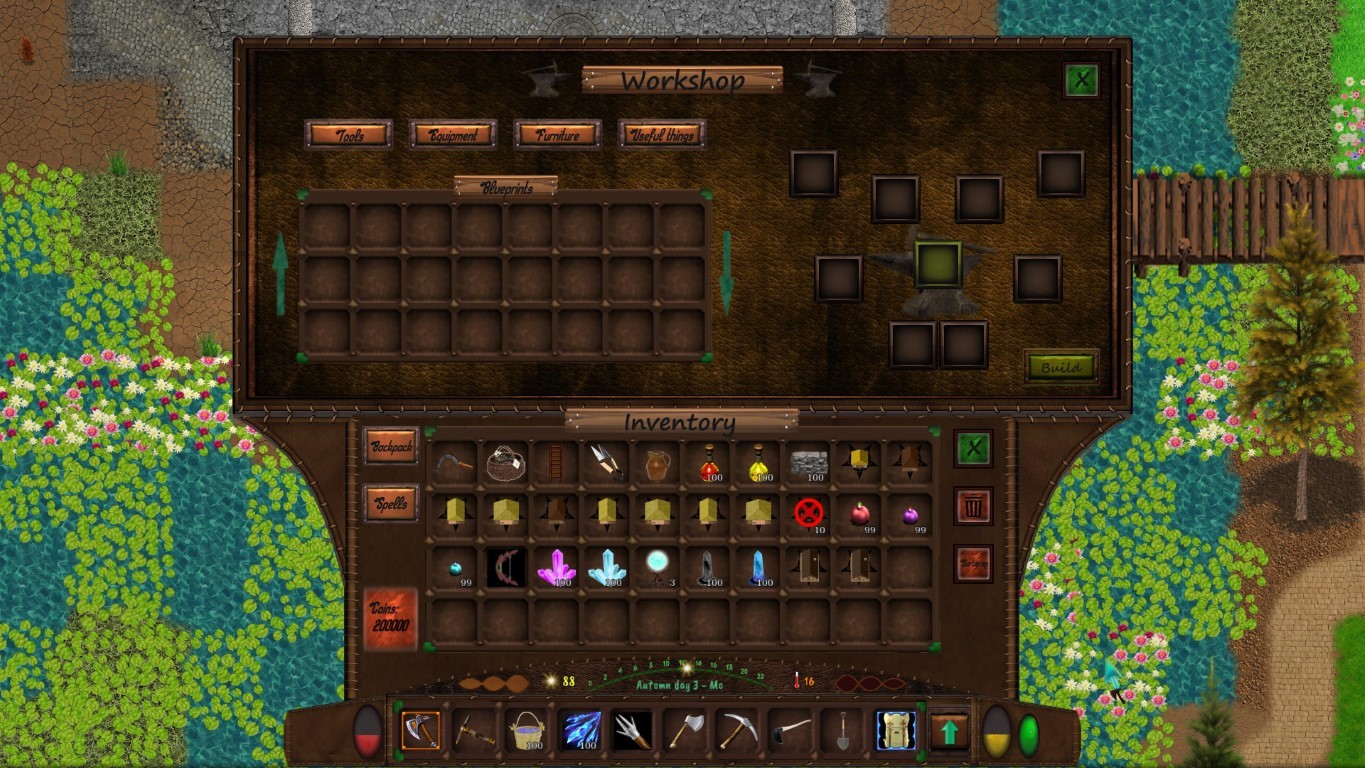 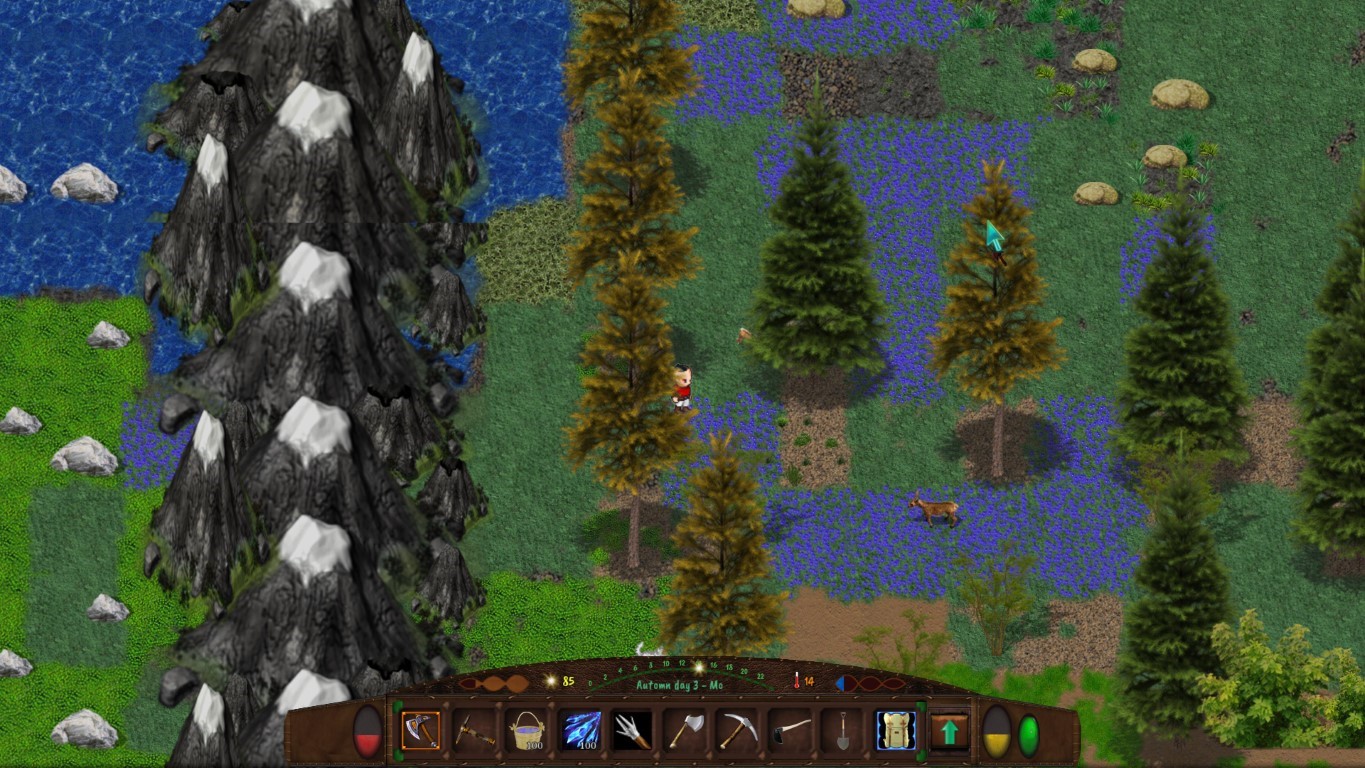 A Guide to High-Contrast Photography (+ 6 Tips)