The 19-year-old has played 26 games in Serie A this season and been a standout for the Italian side since his move from Hearts.

Despite being left out of the U21 squad for the upcoming Euro 2023 qualifiers – and having not been capped higher than U17 level – the youngster could be set to get his chance under Clarke.

Rangers midfielder Ryan Jack returns to the squad after a long spell out with injury, while goalkeeper David Marshall is also included following his loan move to Queens Park Rangers.

Despite his impressive form for Newcastle, Ryan Fraser misses out, as do injured duo Kevin Nisbet of Hibs and Leeds defender Liam Cooper.

Celtic’s David Turnbull has also been left out as have goalkeepers Zander Clark of St Johnstone and Rangers’ Jon McLaughlin.

Scotland will face Poland in a friendly at Hampden Park on March 24, with £10 from every ticket sold going towards UNICEF’s Ukraine emergency fund. 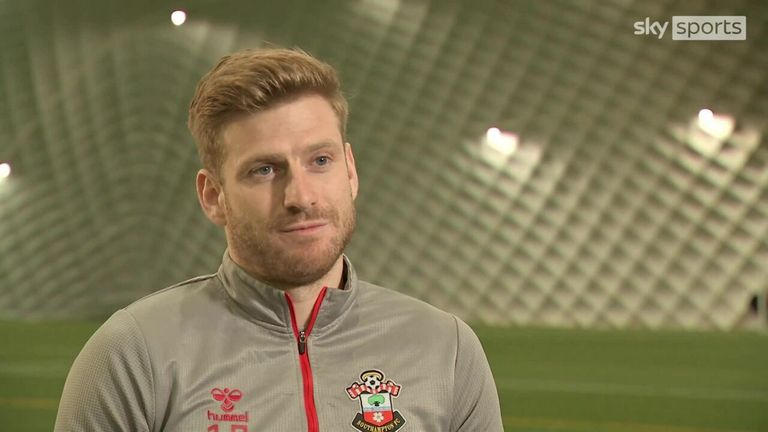 Speaking before the Ukraine tie was postponed, Scotland’s Stuart Armstrong said football should take a back seat amid Russia’s invasion of Ukraine

The match replaces the World Cup play-off semi-final against Ukraine, which has been postponed until June due to the ongoing war.

Clarke’s side will then face the loser of Austria or Wales, who meet in Cardiff, in an away friendly five days later.

Arsenal vs Liverpool Premier League match Live Streaming: When and where to watch ARS vs LIV?

IPL 2022: KKR captain Shreyas Iyer opens up on his batting position ahead of CSK clash, says THIS

Stephen Curry: Golden State Warriors hoping to have injured star back in time for playoffs